Buick’s target audience didn’t know what they stood for due to lack of visual direction and consistent execution. Using a combination of focus groups and competitive research, we developed a distinct visual persona for them around the idea of highly crafted experiences.

Buick is interesting in that they are an American brand with more appeal in China than the States. Our recommendation was to update the global Buick logo to match the red white and blue color way prevalent in China. We also proposed a responsive version for small sizes and digital channels. 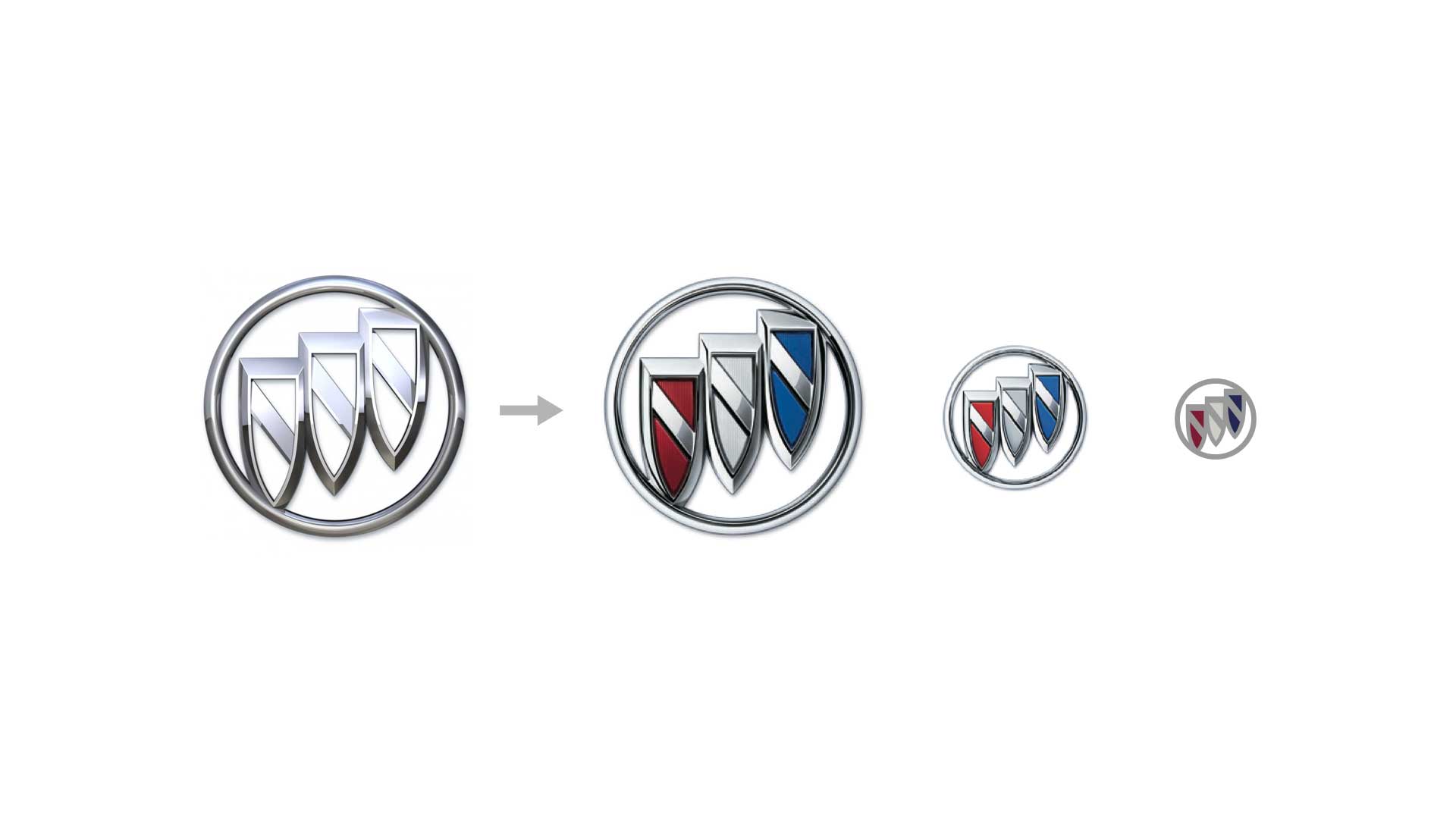 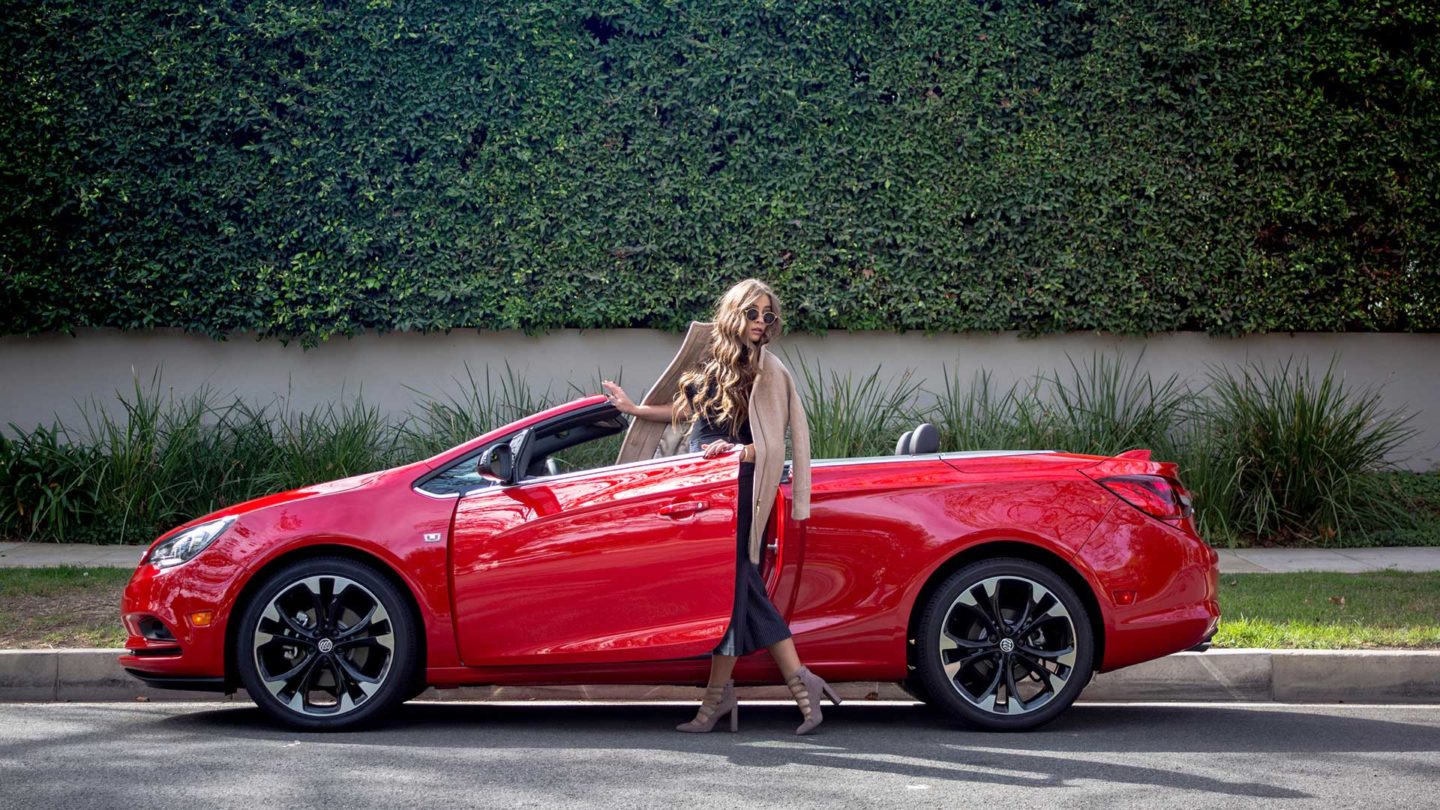 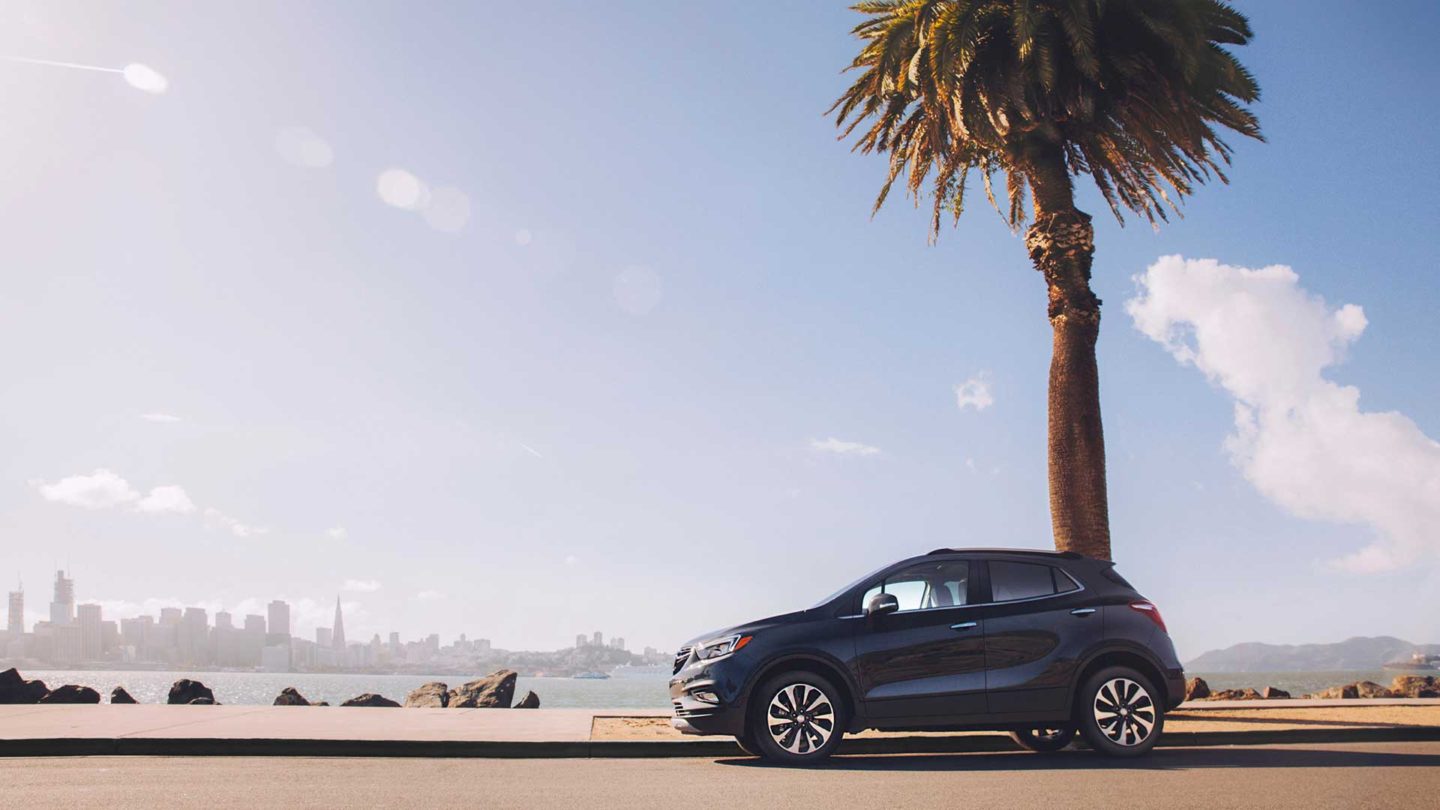 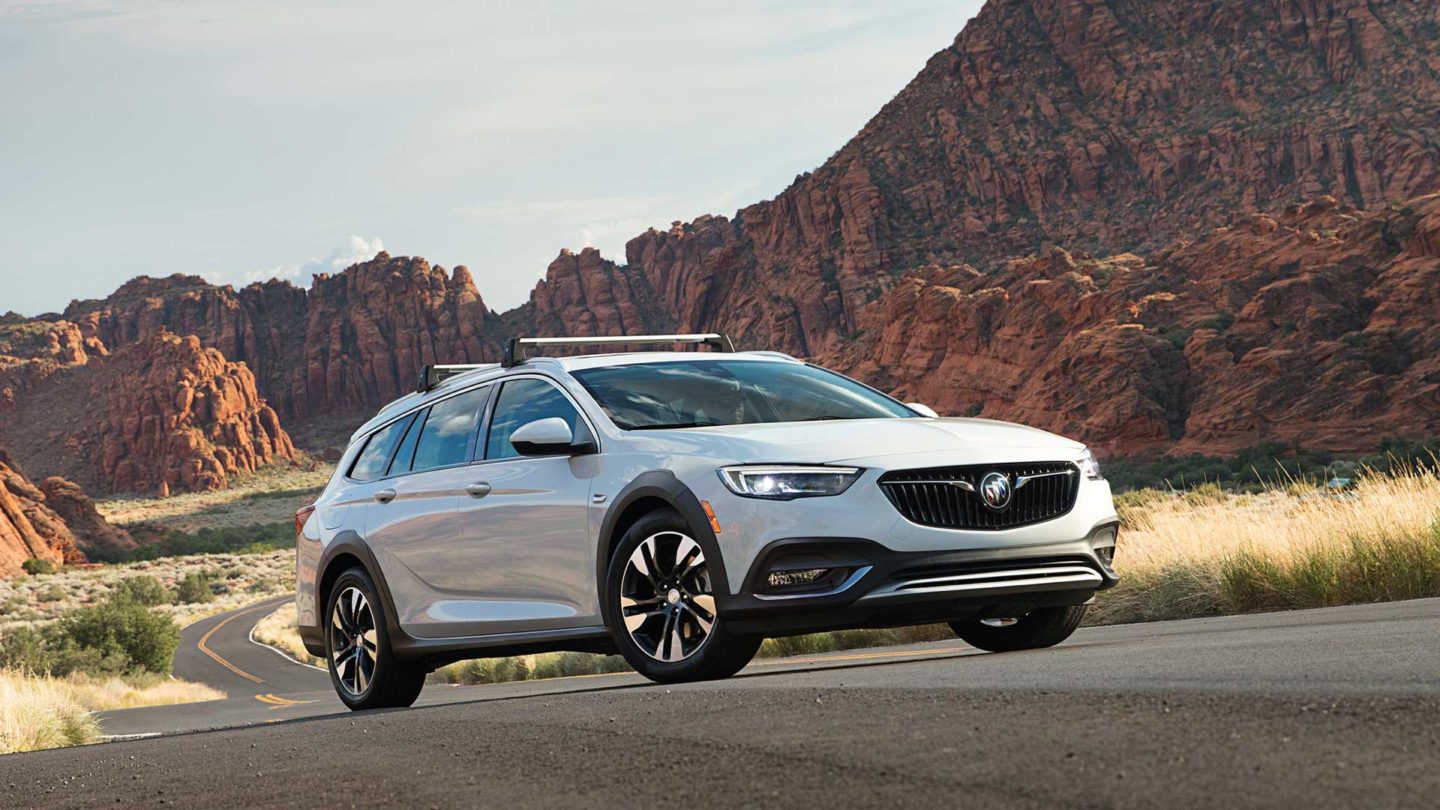 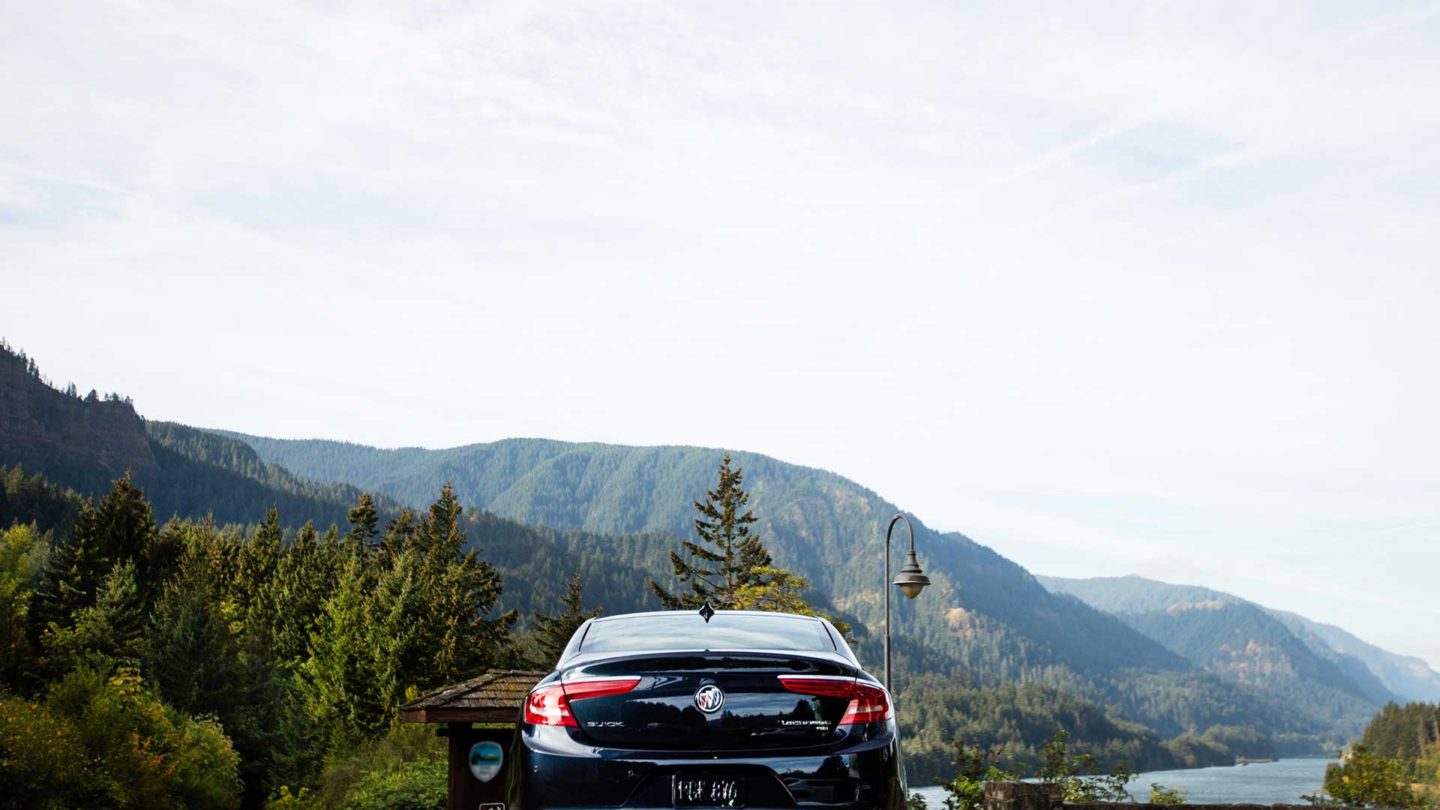 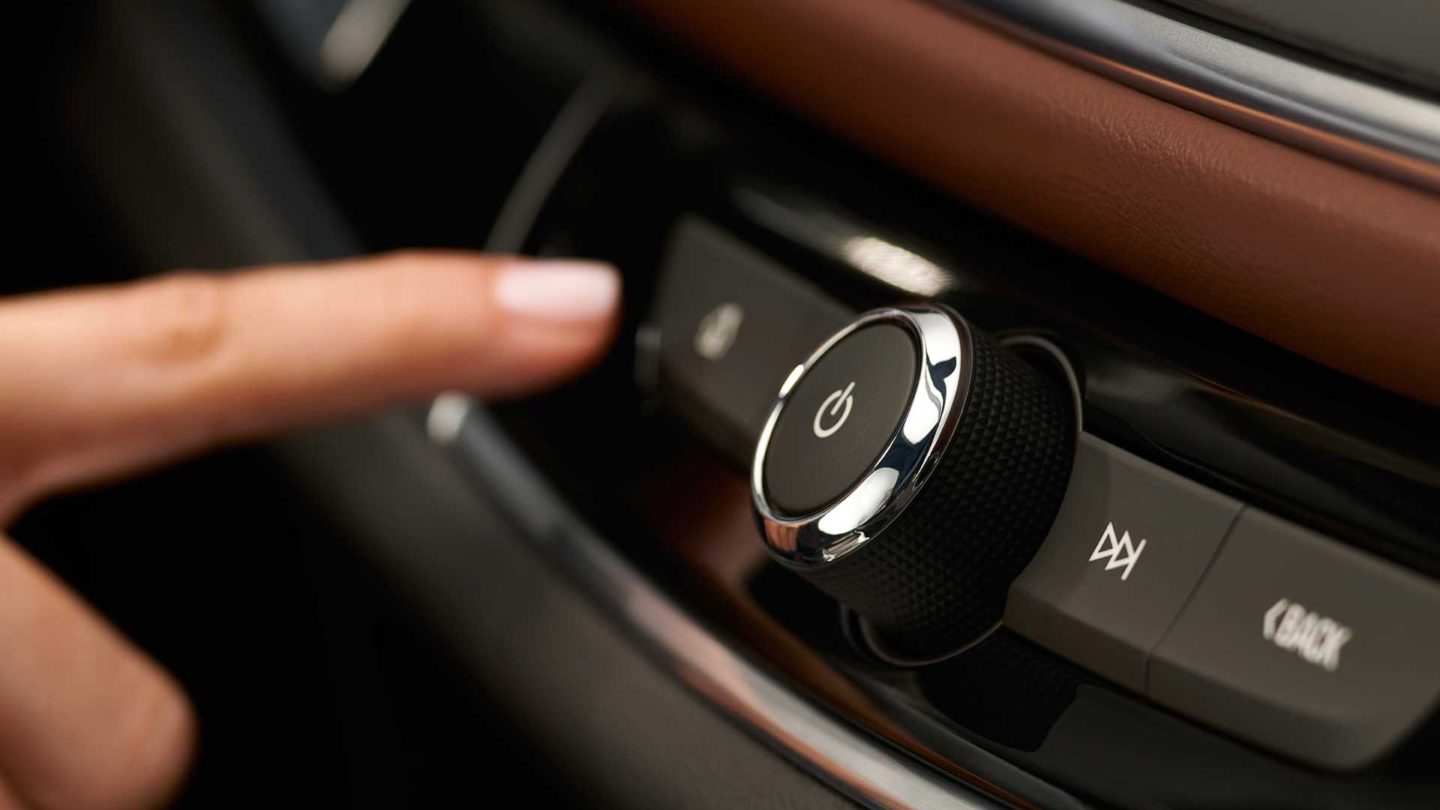 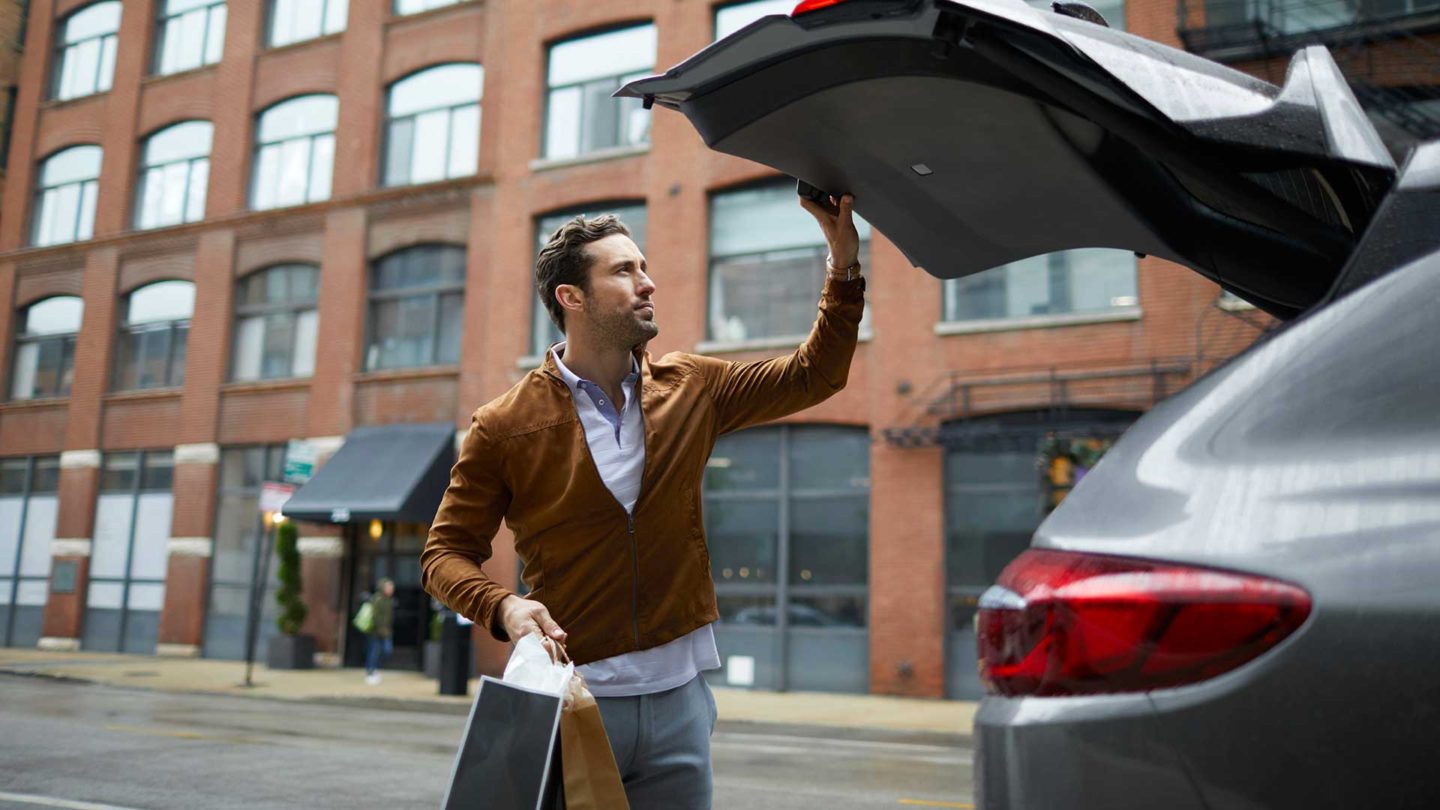 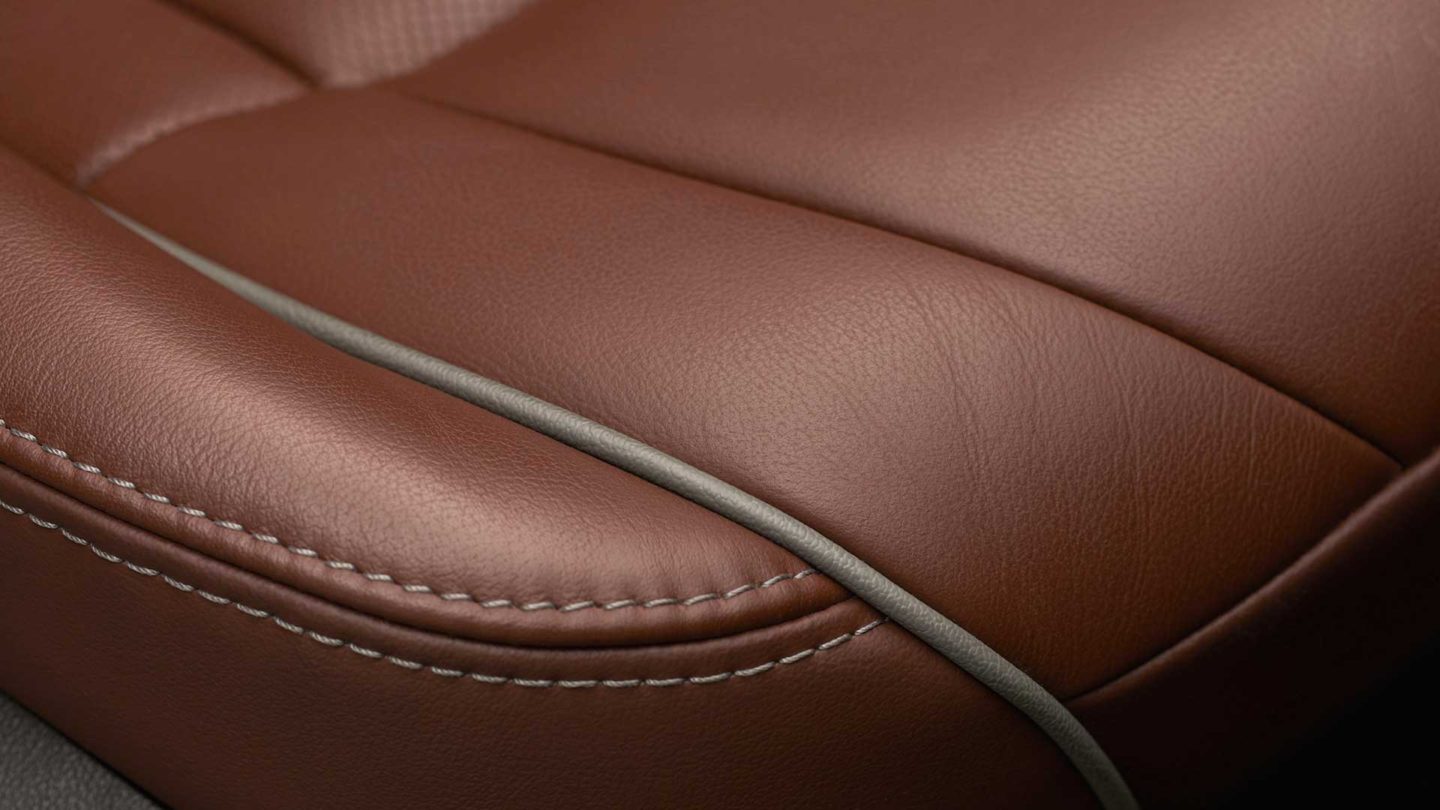 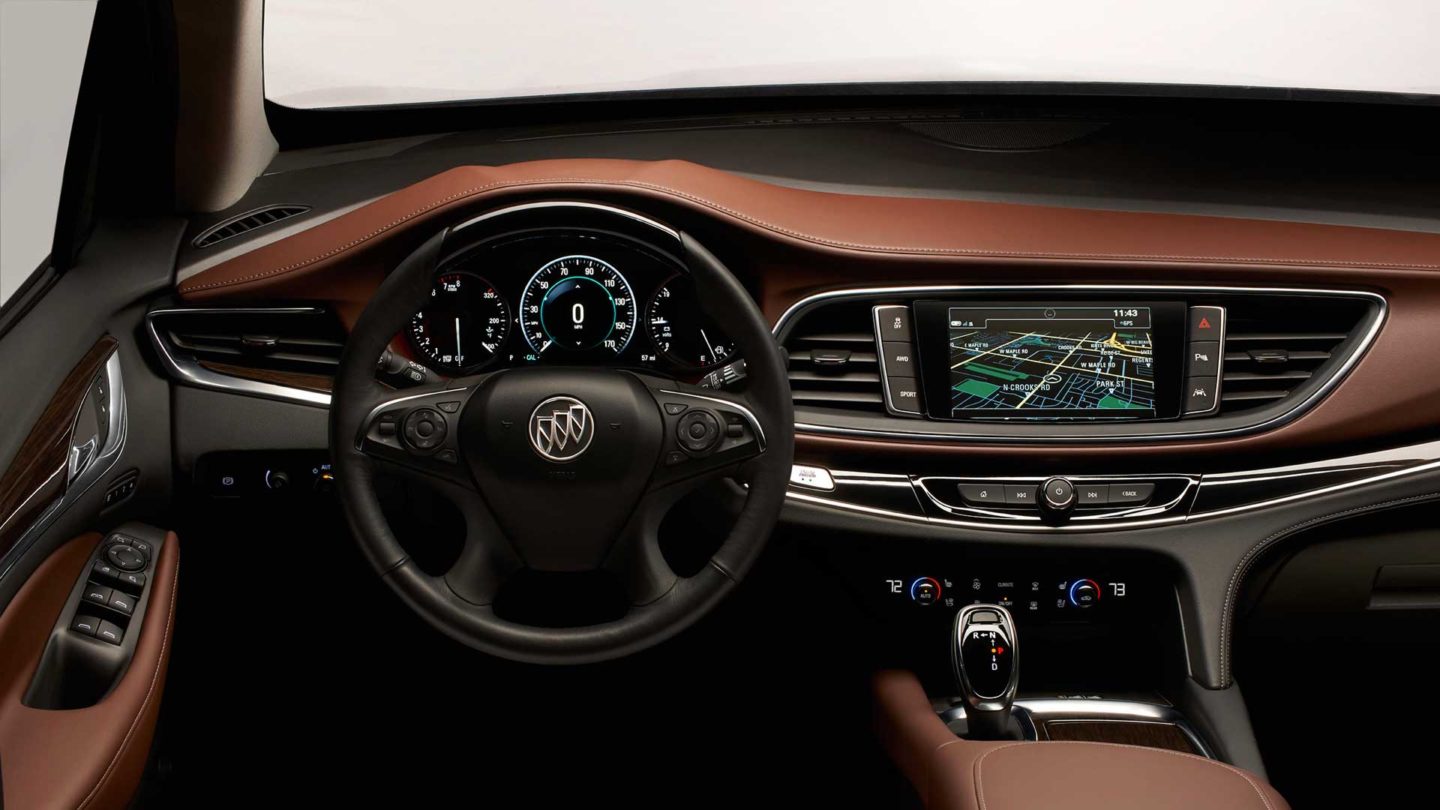 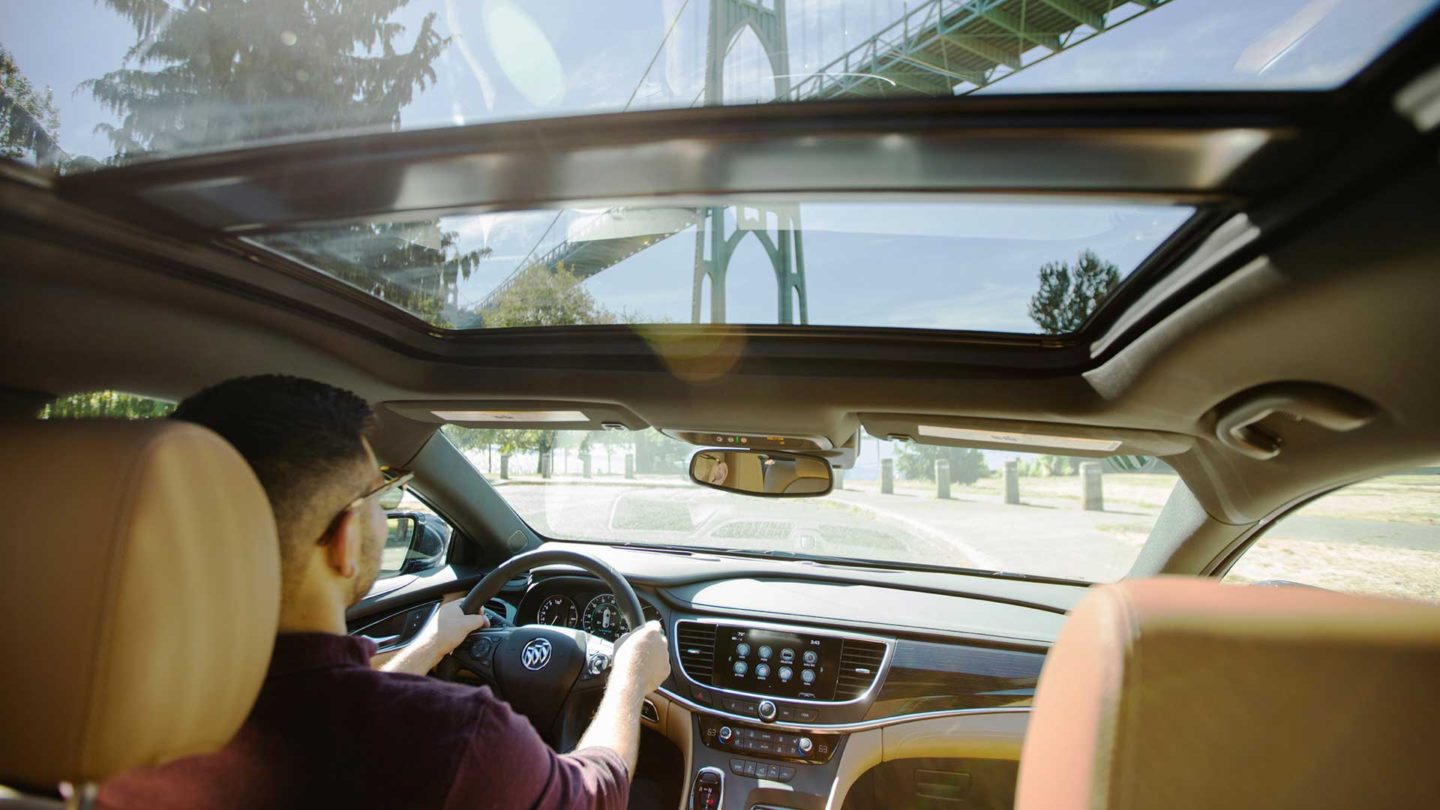 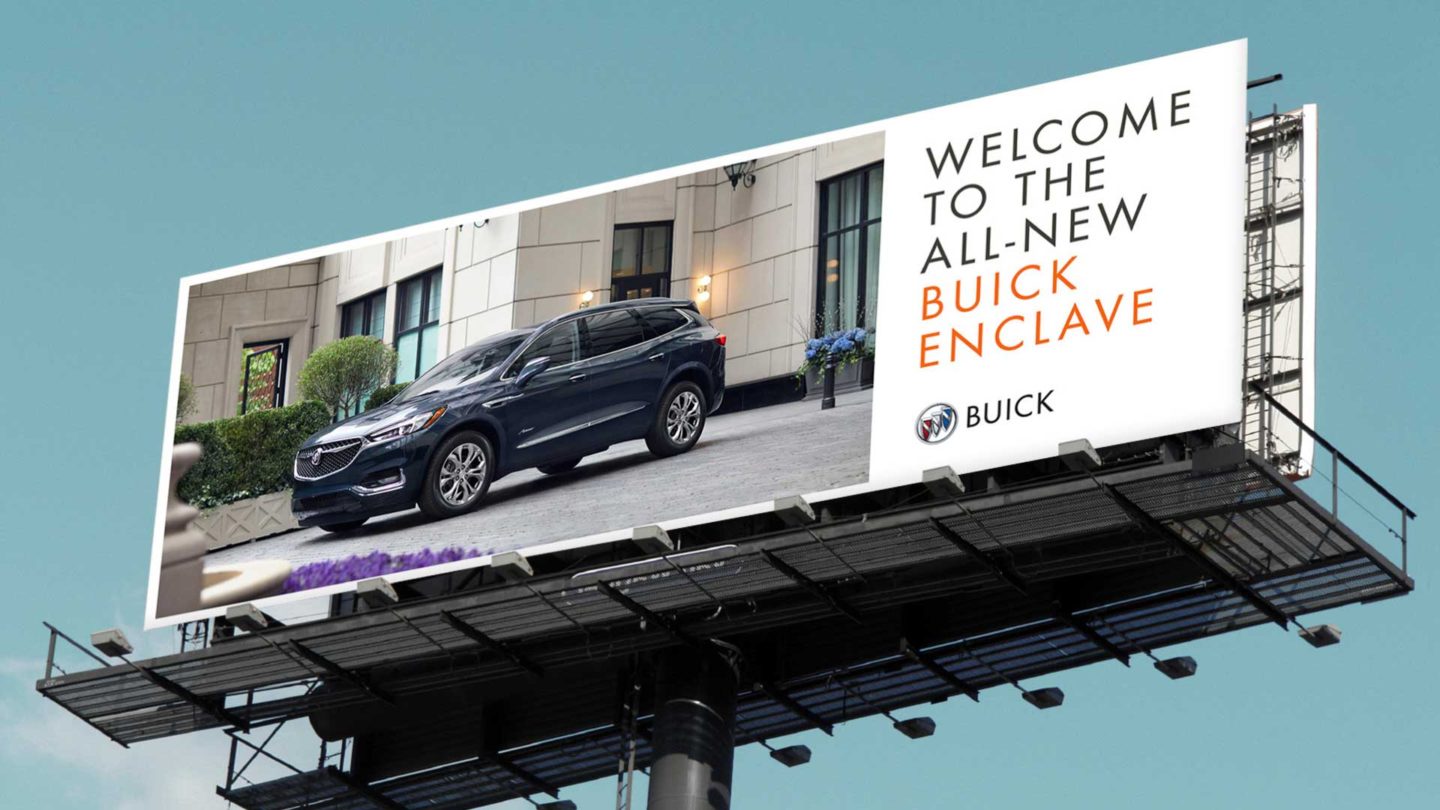 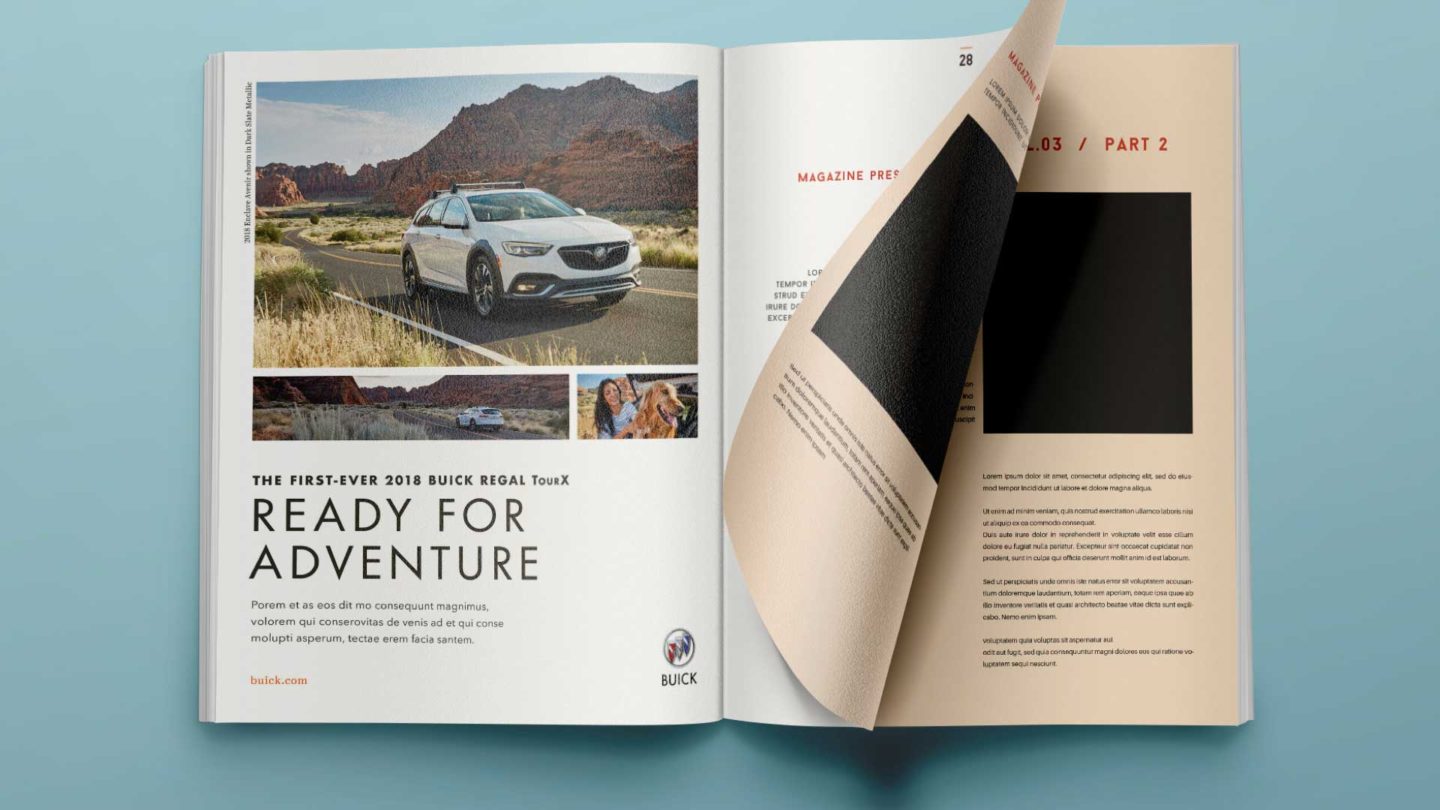 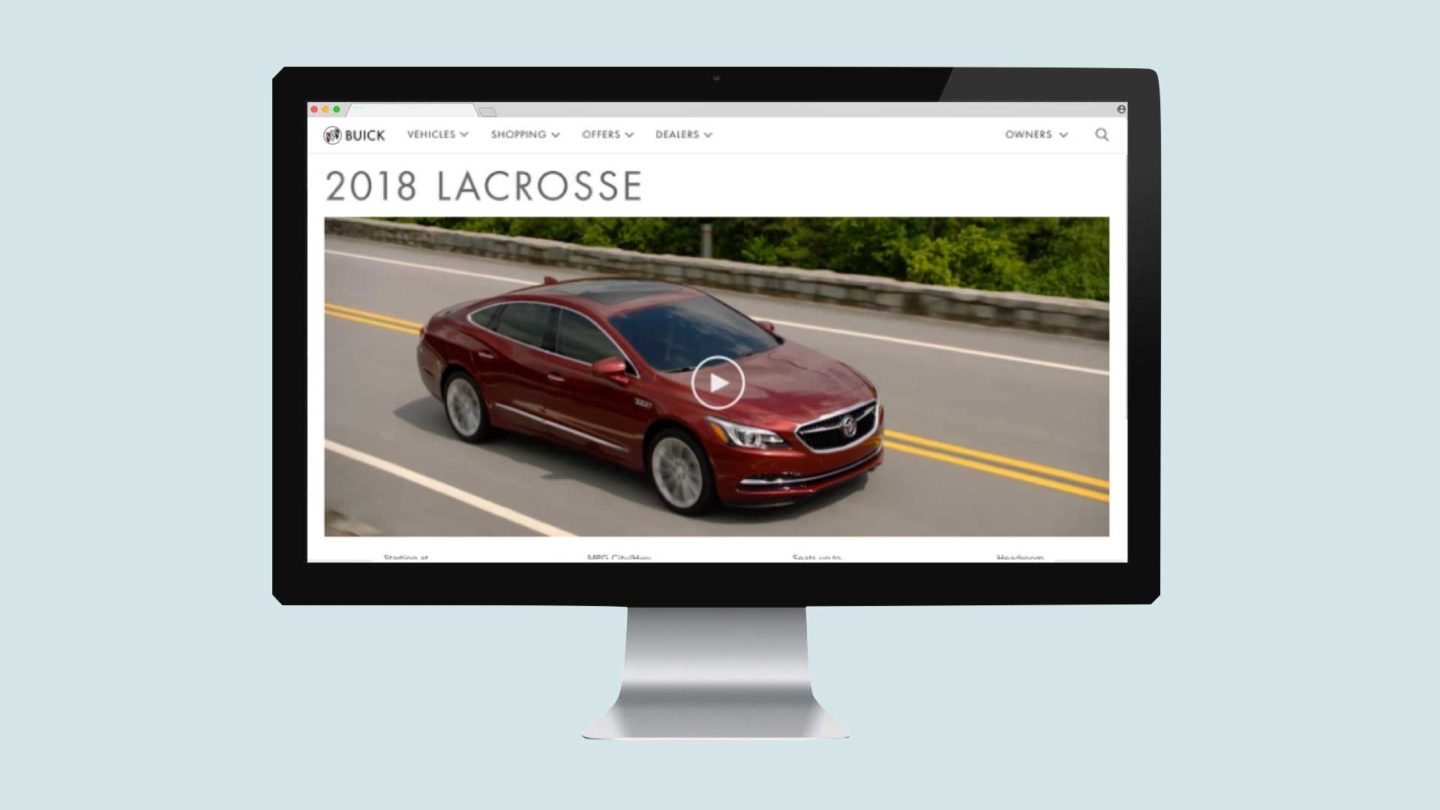 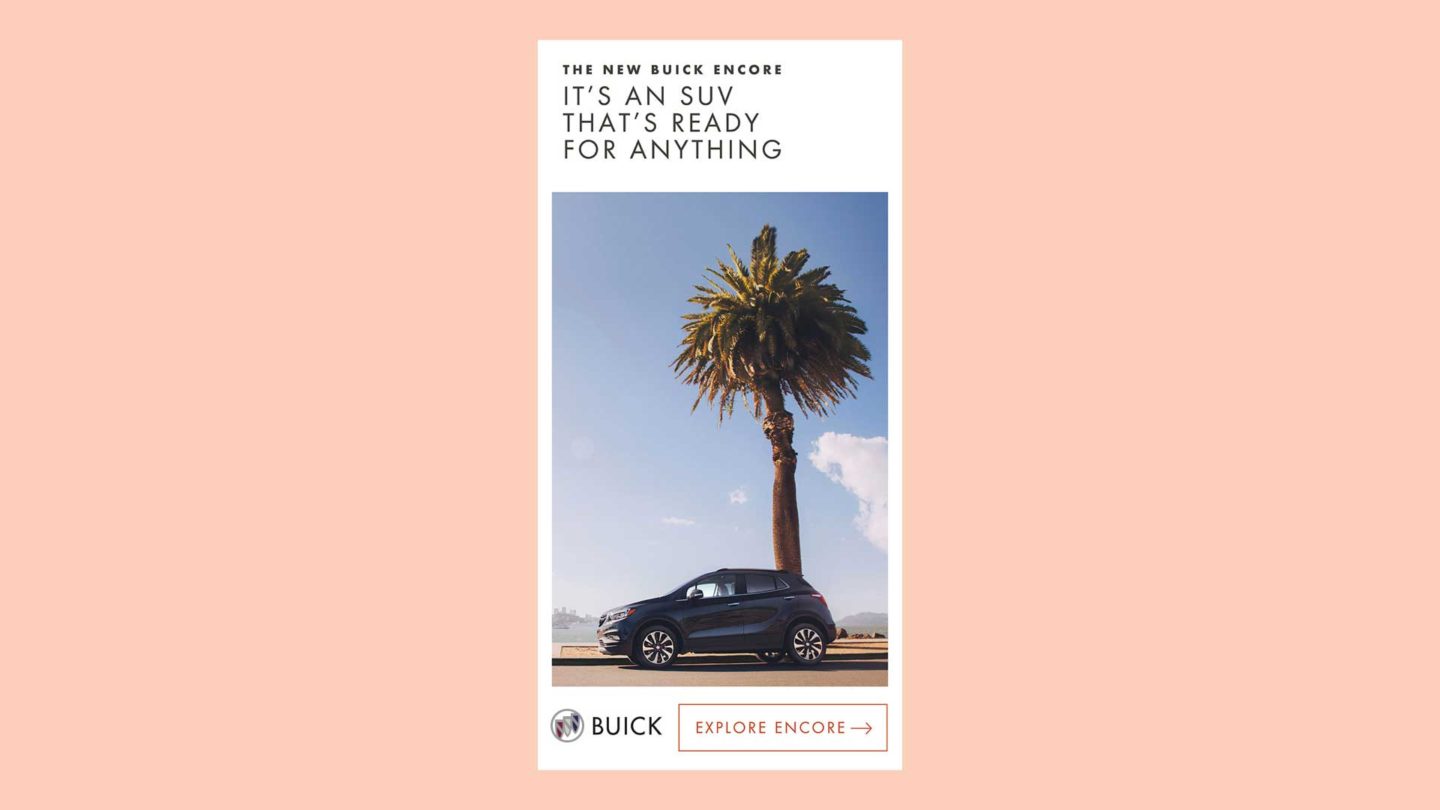 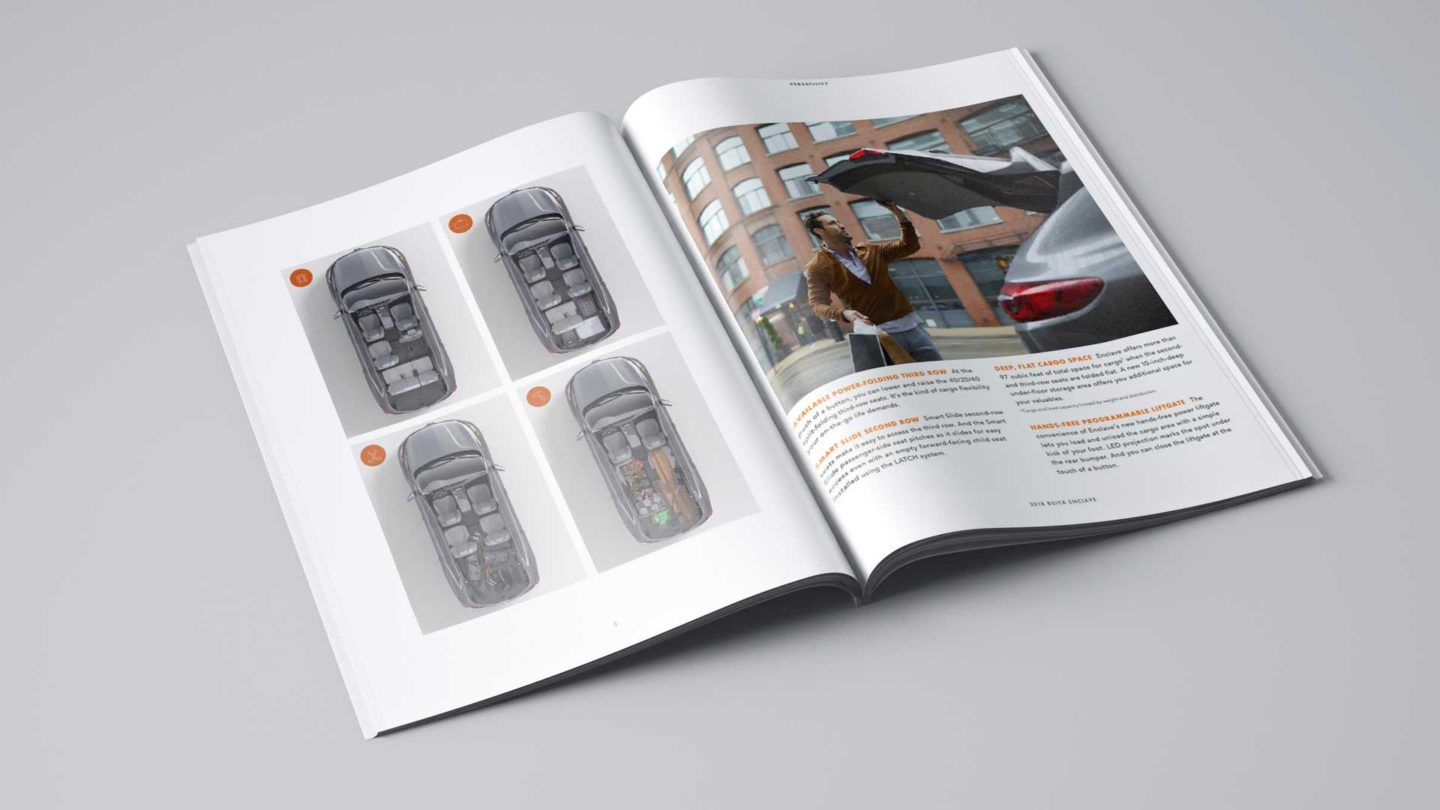